Vicki Warren, Psychic: Uncurable with Only 6 Months to Live 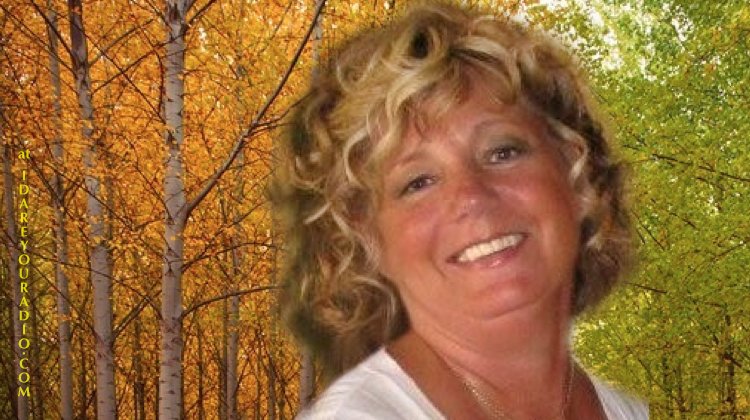 Vicki Warren is a psychic who works with people on any number of topics, including archetypal patterns, health, relationships, police cases and many others.

She was told 17 years ago that she had only 6 months to live because she had an ‘uncurable’ condition.

Well, either I just interviewed a ghost, or she had the guts and wherewithal to buck the odds she was given to create her own choice in living!

When you listen in to my interview with Vicki, you’ll hear how she created her own internal ‘switch’ that helped her heal, (getting the amalgam out of her teeth was critical).

And why she made the decision to NOT go to doctor or hospital-recommended ‘support’ groups, and the dynamic thing she did instead.

When I had a session with her, she zeroed in on some issues I’d never spoken about with anyone, ever. What a surprise to hear her coming out with it all! And she also helped me resolve something I had been dealing with for over 50 years. We also give you a short demo of how she works – you’ll hear at one point a surprising bit about my vertebra I hadn’t known about – and that checked out later to be right on!

As you can probably gather by now, Vicki lives for living, not for getting ready to die.

If you’re on the same wave-length, you’ll enjoy this interview. I hope you’ll be inspired by this well-known and highly respected psychic.

You can also find her book, Coffee, Doughnuts & God) HERE.

Either click on the IDareYouRadio.com logo above, or go HERE to get to the interview.