Is Your Audience Primarily Women? If Not, Why Not? 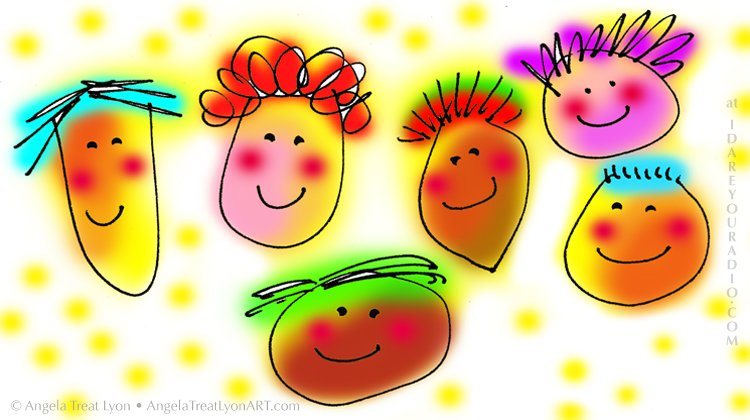 Might want to update your thinking about women! Check out this article: Women in History, for more info and a good laugh of enjoyment at the amazing things we women have done!

Here are just a few:

In 1845, Sarah Mather received a patent for the invention of a submarine telescope and lamp. This was a remarkable device that permitted sea-going vessels to survey the depths of the ocean.

The invention, patented in 1941, manipulated radio frequencies between transmission and reception to develop an unbreakable code so that top-secret messages could not be intercepted.

A unique safety elevator was invented by multi-patent holder Harriet Tracy; and an important device for the lifting and transporting of non-ambulant invalids was invented by Sarah Sands.

Margaret Knight was born in 1838. She received her first patent at the age of 30, eventually received some 26 patents. Her machine that made flat-bottomed paper bags is still used to this day!