How to Have True Grit as You Create Your Chosen Reality 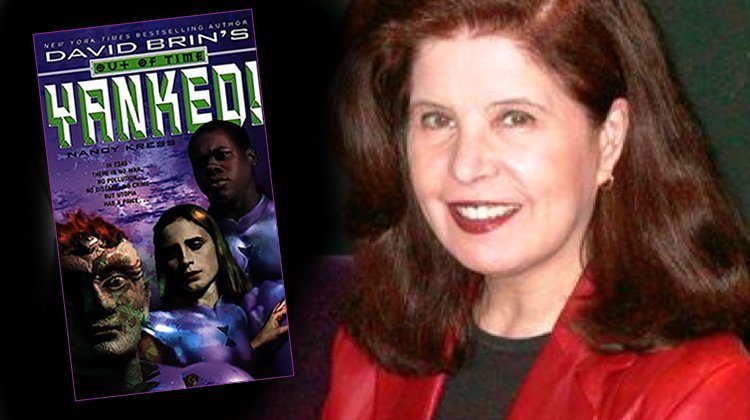 Here’s a quote that I loved from a book I read this week about people in the future called “Yanked Out  of Time.”

Think about it this way…

I invite you to read the quote as you think about the way you create your own reality.

“Grit isn’t fearlessness… And it isn’t insisting other people do what you want. Grit is finding other ways to get something done even when people refuse to cooperate with you.

“It isn’t pushing other people around. Instead, it’s not giving up, even if you have to try twenty-eight different plans before one works. It’s persistence in the face of fear.”

Creating your reality has four elements:

Why? Because what you want doesn’t always appear instantaneously or even overnight. It takes a certain level of something we call grit!

Do you have the grit required to create your own Dreams? I bet you do, because you’re a Daring Dreamer, too!

Yanked Out of Time

“In the twenty-fourth century…when mysterious aliens nicknamed Givers came and gave humanity the ability to reach the stars with transporters, humans were no longer prepared to face the dangers of a new frontier. As special problems arise, they search through time for special individuals with “grit” and bring them forward to help out.”

GET the book here: Yanked! (David Brin’s Out of Time)

Nancy Kress is the author of fourteen books of fantasy and science fiction, including both novels and short-story collections.

David Brin has written or contributed to a dozen works of fiction and science fiction, has a Ph.D. in astrophysics, and has been a professor and a NASA consultant.