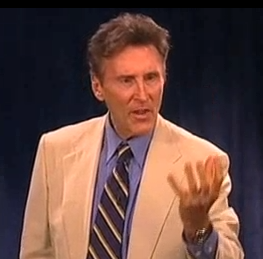 I am so pleased and honored to have GARY NULL, Health and Freedom expert, as my Daring Dreamers Radio Featured Guest this week.

He’s such a brilliant man – it was like being in the same space with a tornado for an hour! It took me a week to recover from the sheer intensity of the man!

If you’re at all familiar with him and his work, he’s an adamant supporter of freedom, clean food and enviroment, green practices, health, longevity…

I was so pleased that he took my Big Question and ran with it, and reveals what he’d do if given only 30 more minutes to live, tips on living well, healthy and happy…and way more.

Gary’s entire adult life has been spent fighting for a better way for all of us to live. Through his New York Times Bestselling books, documentaries, and daily radio show Gary has continued to be a strong voice for the consumer, standing up against big pharmaceutical corporations.

Time Magazine called him “The New Mr. Natural.” My Generation Magazine dubbed him one of the top health gurus in the United States. For over 35 years, Gary Null has been one of the foremost voices of the health movement.

CLICK HERE for PART ONE (29 minutes) of my talk with him, and CLICK HERE for Part Two (15 minutes). You can also tune into Daring Dreamers Radio on  iTunes for Part One.

Through his New York Times Bestselling books, documentaries, and daily radio show Gary has continued to be a strong voice for the consumer, standing up against big pharmaceutical corporations….